ADVOCACY AND CARING FOR CHILDREN
Search

The Father Mychal Judge Circle of ACC was begun by a group of approximately eight women in September, 2001.  Most of the original members knew one another through their affiliation with a local preschool.  Their first meeting took place shortly after the twin towers of the World Trade Center collapsed.  That event greatly over-shadowed their first meeting, and continues to be an inspiration to us today.

We chose to name our circle after Father Mychal Judge, the Franciscan friar who served as a New York City fire chaplain, and whose death was registered as the first victim of the attacks on the World Trade Center.  Prior to September 11, Father Mychal Judge was little known outside of New York City.  However, today much has been written about his life of service to the Church and the people of New York.  We know now of his tremendous sense of humor, his true joy at finding God in all living things, his compassion for others, his personal weaknesses, and ultimately his self sacrifice.  Our circle felt that by honoring Father Mike, we would also be honoring the thousands of children who lost parents, grandparents, sisters and brothers in September 2001.  He serves as a symbol of the hope and courage which came out of such tragedy.

Today, our circle is made op of approximately 18 women, both Catholic and non-Catholic, who share the common goal of making a difference in the lives of children who are in need.  Currently, we are in our second year of fund-raising and are working to make the “Labor of Love” on-line auction a huge success.  We also work closely with Elizabeth House in Auburn by providing back-to-school and Valentine gift packs to the girls and children who reside there.

The women in our circle cherish the friendships we’ve made and the blessings we’ve been given.  Father Mychal Judge carried a prayer with him at all times which read, “Lord, take me where you want me to go; Let me meet who you want me to meet; Tell me what you want me to say, and Keep me out of your way.”  In the spirit of Father Mike, we hope to make a small difference in the places we go and people we meet.

Please save the date for Cosmos for a Cause on May 19, 2022.  The fun & in-person event will be held at St. Louise School from 6-9pm. Stay tuned for more details - you won't want to miss!

Hosted by the Father Mychal Judge Circle of ACC. 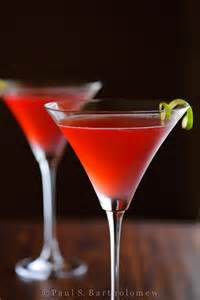 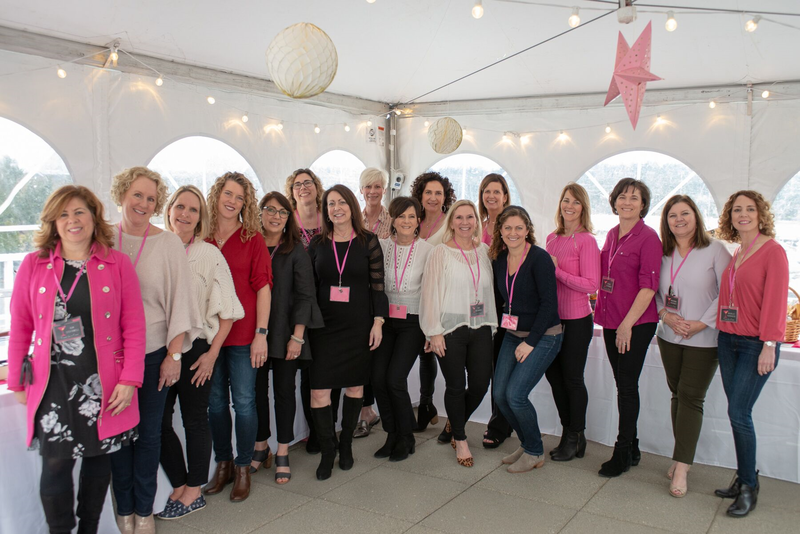 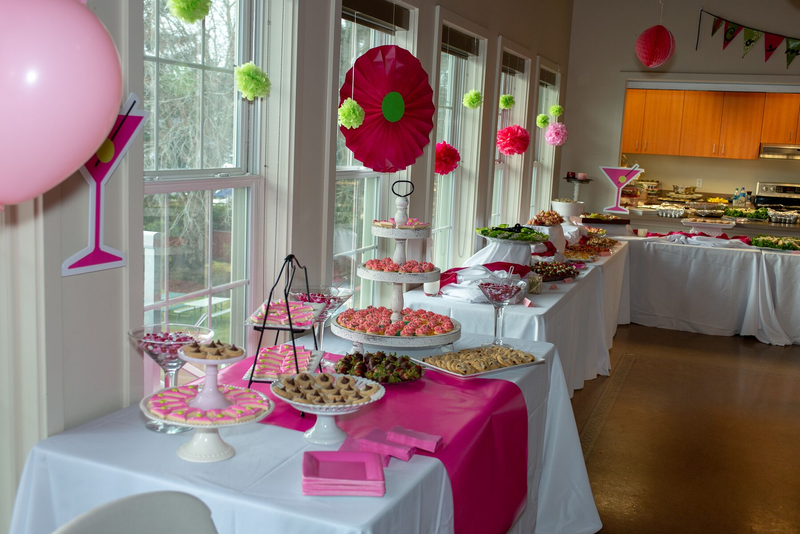 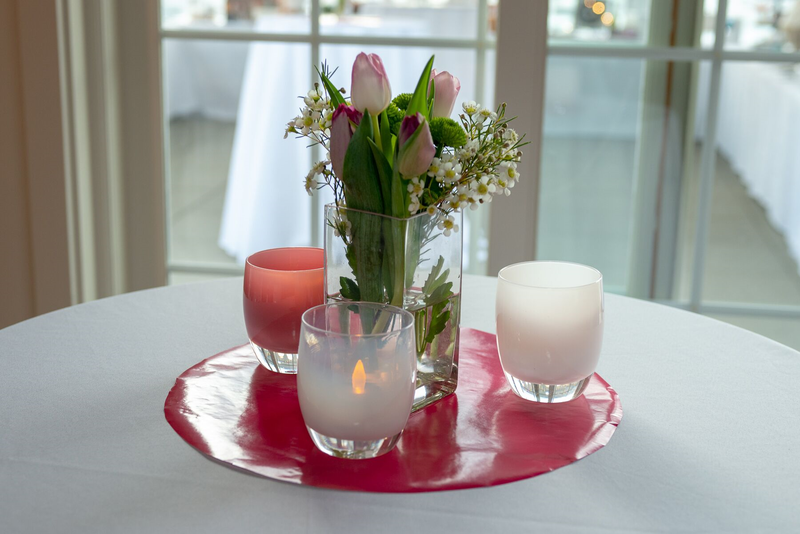 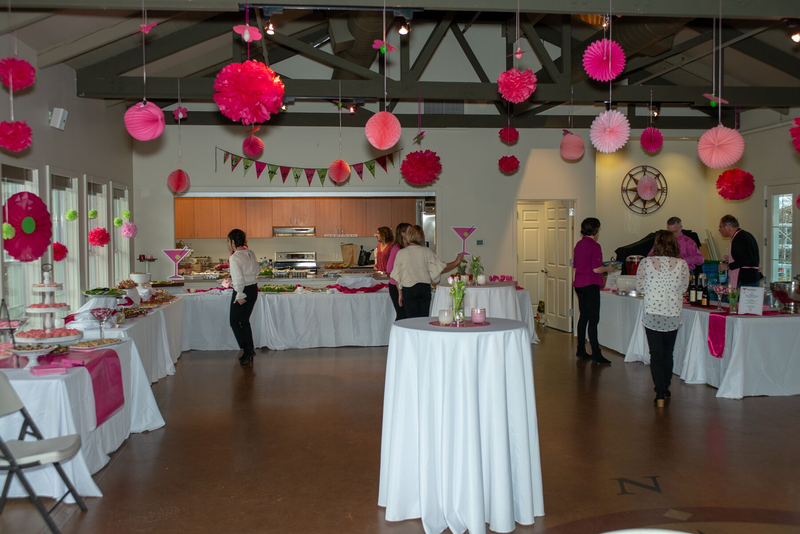 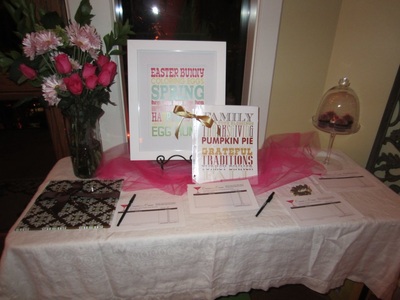 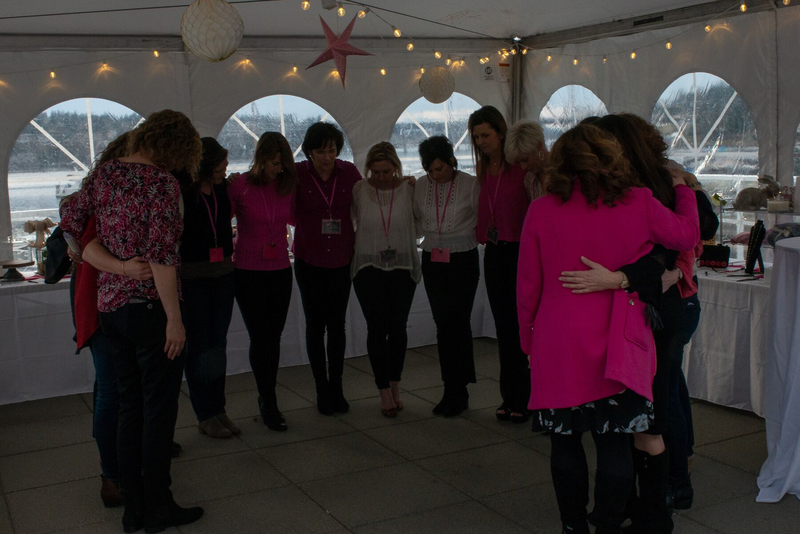 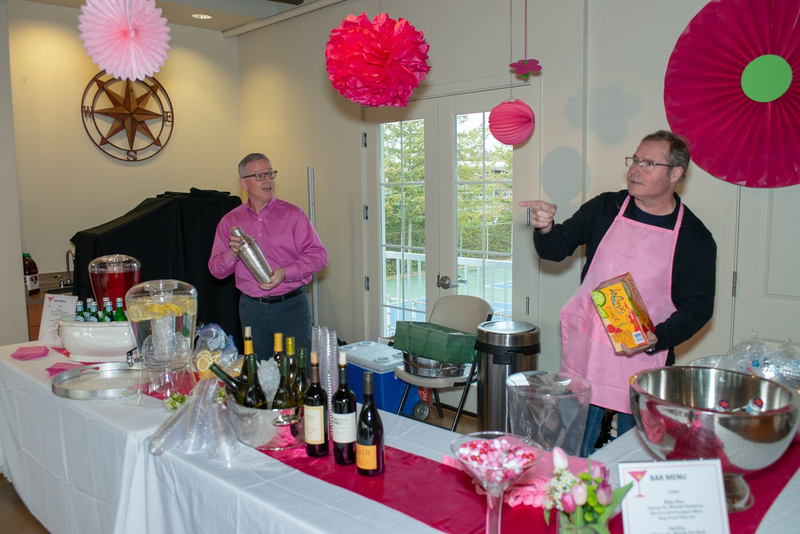